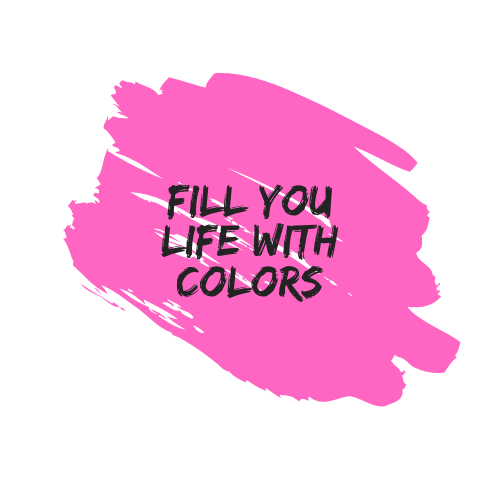 Romantic relationships are complex and dynamic. We fall in love quickly, and this feeling makes our heads spin, put pink glasses on our eyes, and we see only good things in our partner. After a while, when the veil dissipates, it’s as if someone slaps us, and we don’t understand what kind of person is next to us and how we could begin to build a relationship with them. It’s hard to believe, but there are hidden (and sometimes obvious) signs that are the first bells that this relationship is doomed to fail. So what are some red flags in a relationship that are worth paying attention to?

Red flags in a relationship with a man

Controlling behavior, physical and emotional abuse is always a red flag and a warning sign that you should never ignore. Abusers will always find explanations for their actions and words. In most cases, they will blame you and make you feel guilty for their abusive behavior. They will do it again and will continue to do it as long as they have access to their victim.

A relationship with an abuser may have a romantic and sweet beginning, but there will always be some toxicity to which we, stupefied by dopamine and oxytocin, will turn a blind eye. Netflix’s new series called Maids does an excellent job of describing a relationship with an aggressive abuser. First, he’ll yell, then he’ll hit near you, and the next time, it’ll be you. That’s why it’s crucial to note for yourself the uncomfortable moments in your relationship and make sure it’s not one of those red flags, signaling that it’s time to run while you can.

You may think it’s no big deal – come on, he’s just stubborn! However, if a person can’t apologize for his misdeeds, it shows that he is not ready to take responsibility for his actions and words. This person will blame anyone but himself. A broken cup will be your fault because you did not put it the way he was used to, and a defective traffic light is certainly to blame for the accident, rather than his drinking coffee, talking on the phone, and trying to drive a car at the same time. Arguing with such a person is useless, and if you can prove him wrong once by some miracle, you may still be offended. Do you want to live with such a guy? If not, you better pay attention to such a slight nuance, which can be a huge red flag.

At the beginning of a relationship, all couples spend almost all their time alone with each other. However, if this seclusion has detached you from your social life and you have developed a financial, emotional, or psychological dependence on your partner, that is a huge red flag in your relationship with that man. The story about finding your other half is as old as the world and is no longer relevant at all. Each of you is a unique, complete, and fulfilled person. You do not need someone around to live a full life and enjoy it. You will only be able to give each other a real and strong relationship if you are complete separately and can take care of yourselves because a relationship is not an escape from loneliness; it is the choice of two people to be together. That’s why if your partner is against your hobbies, meetings with friends, and any pastime without him, it is worth thinking about the adequacy of the relationship.

We could all do reckless things when we were young, and girls often like the bad guys, not the promising honor students. Loud parties and the use of illegal substances and alcohol may have seemed like fun for a while during your youthful adolescence. However, if your partner is constantly hanging out at such parties and using all of the above substances is the norm for him, he is dealing with an addiction. Such people, as a rule, do not see anything harmful in their bad habits, or they constantly promise you to quit after the next inadequate state. If your partner consumes alcohol (or other harmful substances) in large doses regularly, this is a huge red flag. Think about whether you are ready to build a serious relationship and family with someone for whom drugs and alcohol come first.

You have no common goals

Common views and aspirations bring two seemingly very different people together. It is rightly said that close people are not those who constantly look at each other but those who look in the same direction. When a partner can’t say what they want in this life and don’t aspire to achieve anything, that’s a clear red flag in a relationship. People with no ambition or interest can only drag you down, prevent you from growing, and end up killing all your ambition.

Secret past and crazy exes

Our past is part of our lives and what has made us who we are. If your partner constantly shies away from talking about the past or blames all their previous partners for not making the relationship work, that’s a clear sign to ponder. Refusing to talk about past relationships or blaming others for the breakup may be a sign that your partner hasn’t resolved these issues for himself. Analyzing your past experiences (successful or failed) is at the core of development and personal growth. Moreover, the way your partner talks about his ex-girlfriends and the words he uses about them can say a lot about his attitude toward women in general.

This problem may be related to communication difficulties. However, there is a big difference between a guy who has difficulty talking about his feelings and an outright liar. If your boyfriend isn’t telling you the whole story or isn’t being completely honest with you about how he feels, how he sees the future between you, and what stage of the relationship you’re in now, this can turn into a problem that will only bring negative emotions. You’ll start to have illusions, and he’ll be able to pretend that he never told you what you took to be the truth.

Initially, you’ll think it’s cute that he’s constantly texting and calling you. However, that’s a red flag when he calls you and tells you off for being 5 minutes late or not picking up the phone after the first ring. Constant control and jealousy can have devastating consequences for you — you won’t be able to go out with friends, spend time alone, or pursue your hobbies.

The list of red flags I have presented is not complete or benchmarked. You should always pay attention to any discomfort in the relationship and talk to your partner about it. There are things you can discuss and come to compromise and build a healthy and happy relationship. However, if you see a red flag on the horizon too often, you should consider continuing that affair. I wish you to be happy without pink glasses, and may you only get green flags. 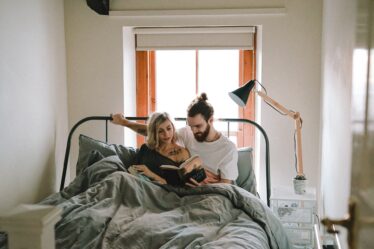 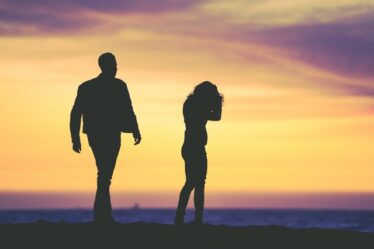 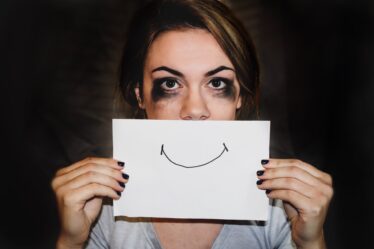